ABOUT SCOLIOSIS
Home/ About Scoliosis

Founder of Scoliosis India , Engineer by Profession and Passionate Activist with Poetic and Humorous Nature ,  Muhammad Faisal Nawaz  childhood journey started with experience of  kyphoscoliosis and  Polio Lt Shoulder  in Delhi ( India ) . Due to the non awareness  about this silent progressive disease in his family , over the years it generated back hump with compromised lungs resulting him to came across  many life threatening spinal correction surgeries during adolescent age.

Faisal's life changed when all childhood non instrumental surgeries were failed in 2011  which lead him to bed ridden and on wheelchair for several months along with  gasping for breathe  due to the higher degree of spine curve which continuously progressed . Later his life was saved through Ribs Costocomy and Instrumental Spine Surgery in 2012 at Manipal Hospital , Bangalore  which   improved  his condition well to move forward for living  normal and quality life again.

He pledged himself just before the last surgery that if he survived ,  voluntarily a part of his life  will be dedicated to raise awareness for Scoliosis with a vision to build SCOLIOSIS FREE SOCIETY .

Finally, Faisal decided to start SCOLIOSIS INDIA   ( India's first Accessible website to raise awareness on Scoliosis and Kyphoscoliosis ) in which  eminent team members from across India and overseas  are part of Scoliosis India . These team members dedicatedly giving their voluntary services for human care through mentoring , counsellings , motivational speeches , guidance  specifically for Spinal Injuries as and when required.

This India's first accessible website on kypho-Scoliosis started by Faisal and his team  under the banner of Scoliosis India is a Grand Tribute to Late Reshma Parveen (Amazing person from Lucknow ) and Late  Prof. Navneet Sethi of Jawaharlal Nehru University -Delhi . Both heavenly souls bravely battled with Scoliosis and Pulmonary issues and left us in June 2017 and April 2018 but touched so many hearts from their inspiring scoliosis journey .

This initiative is also dedicated to Miss Ira Singhal, IAS ( First Topper with Scoliosis in UPSC Civil Service Exam of 2015 - UPSC CSE is the most toughest exam for bureaucracy Jobs in India ) who  amongst one of the ideal and source of inspiration for entire community with or without Scoliosis and also to all of those persons  who are contributing in society and doing positive change in desperate lives.

Scoliosis is a medical condition in which a person's spine is curved from side to side. Although it is a complex three-dimensional deformity, on an X-ray, viewed from the rear, the spine of an individual with scoliosis may look more like an "S" or a "C", rather than a straight line. Scoliosis is typically classified as either congenital (caused by vertebral anomalies present at birth), idiopathic (cause unknown, subclassified as infantile, juvenile, adolescent, or adult, according to when onset occurred), or neuromuscular (having developed as a secondary symptom of another condition, such as spina bifida, cerebral palsy, spinal muscular atrophy, or physical trauma). A lesser-known cause of scoliosis could be a condition called Chiari malformation.

Longitudinal studies reveal that the most common form of the condition, late-onset idiopathic scoliosis, is physiologically harmless and self-limiting. The rarer forms of scoliosis pose risks of complications.

Patients having reached skeletal maturity are less likely to have a worsening case. Some severe cases of scoliosis can lead to diminishing lung capacity, putting pressure on the heart, and restricting physical activities.

The signs of scoliosis can include:

(1) : Uneven musculature on one side of the spine

(2) : A rib prominence and/or a prominent shoulder blade, caused by rotation of the ribcage in thoracic scoliosis.

OUR FOCUS IS ON

Scoliosis India is a Not-for-Profit initiative which focus on key areas as appended below : 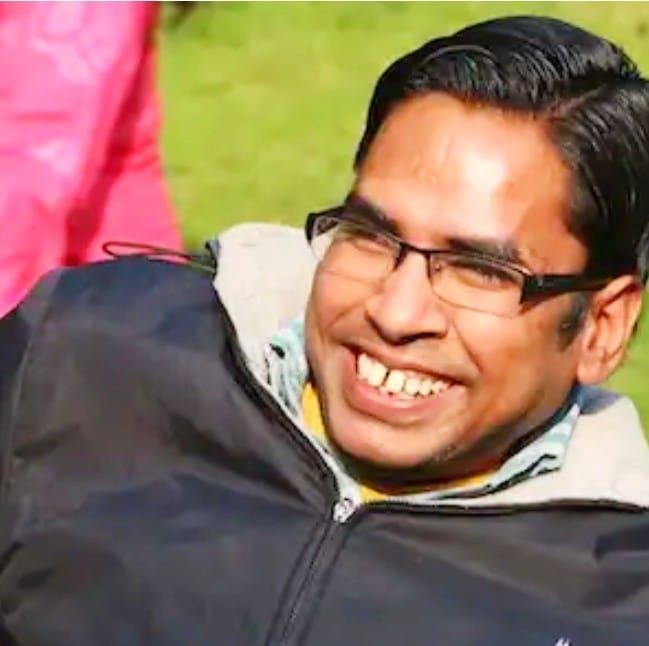 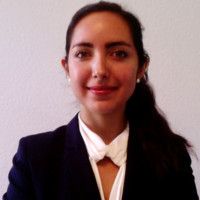 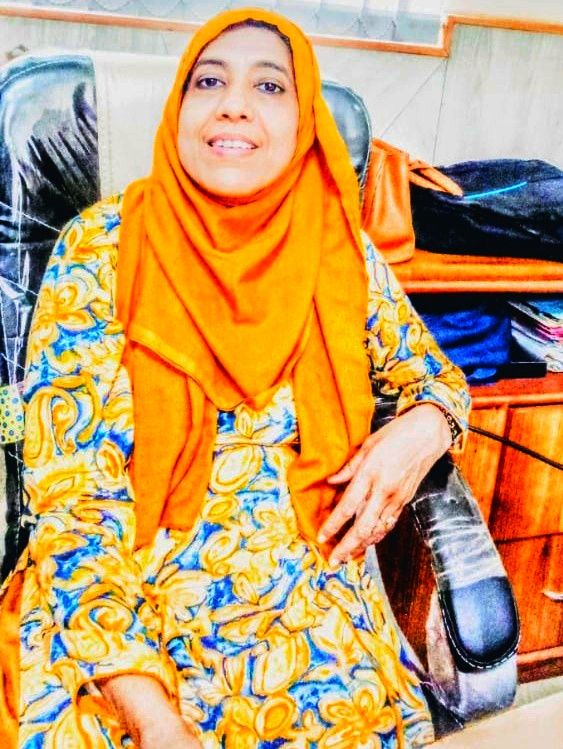 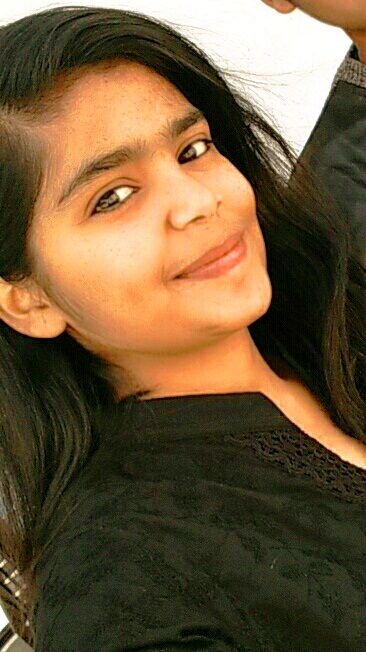 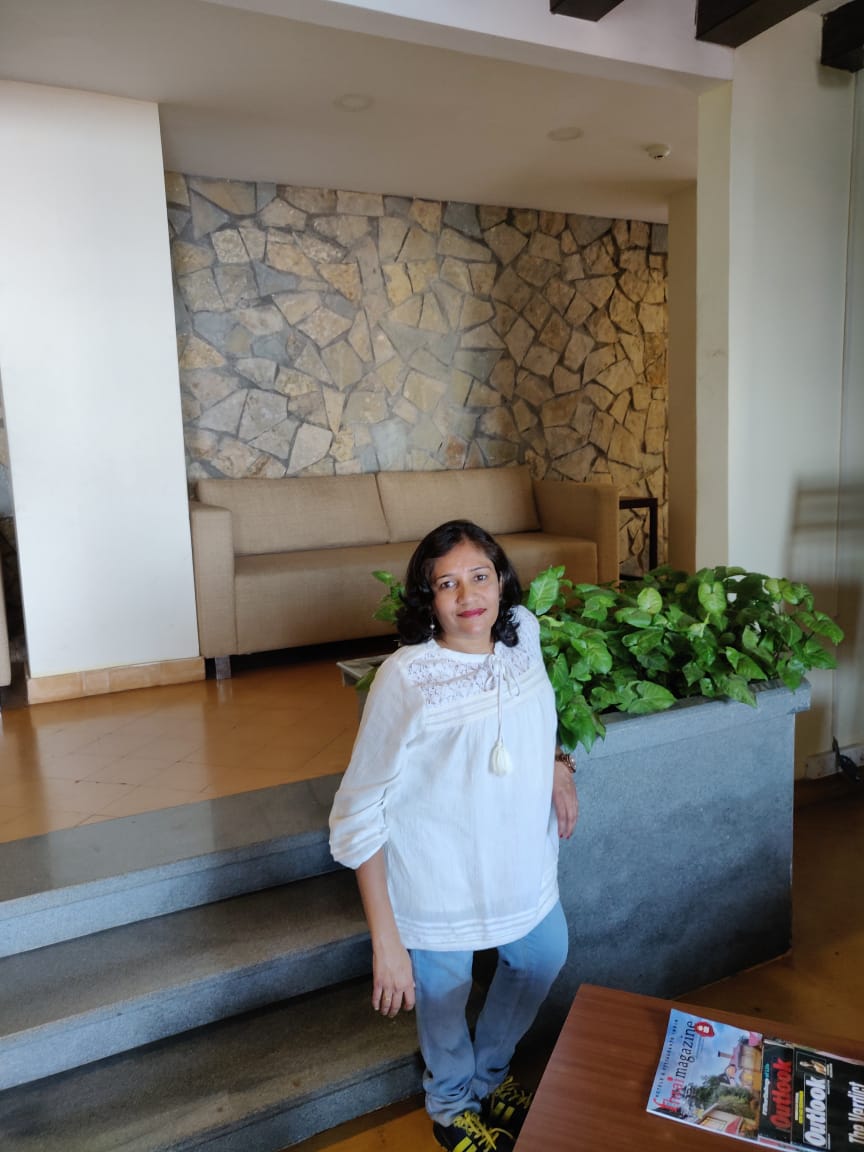 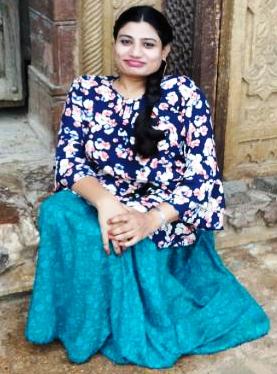